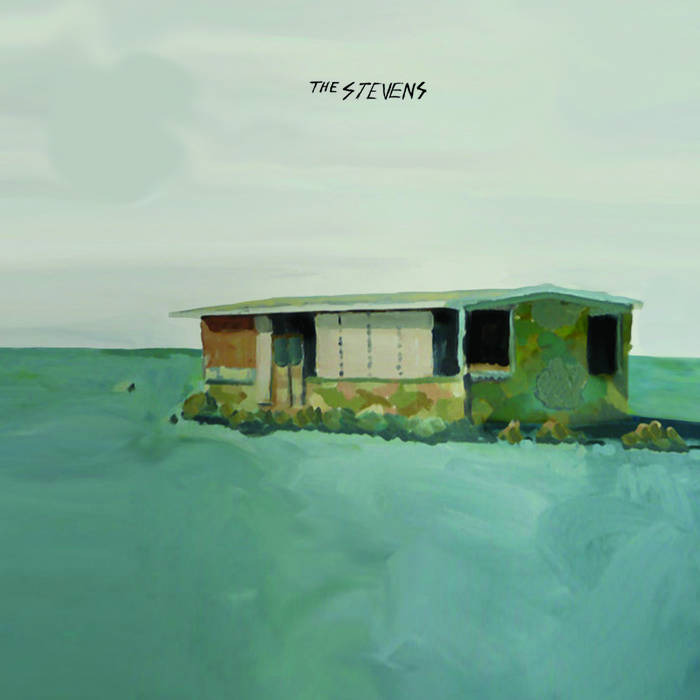 Chapter Music presents the debut EP by Melbourne band The Stevens, in advance of an album to be released in late 2013.
The Stevens EP will be available on 7" vinyl from 5 April 2013.
www.facebook.com/stevensband
www.chaptermusic.com.au

Bandcamp Daily  your guide to the world of Bandcamp